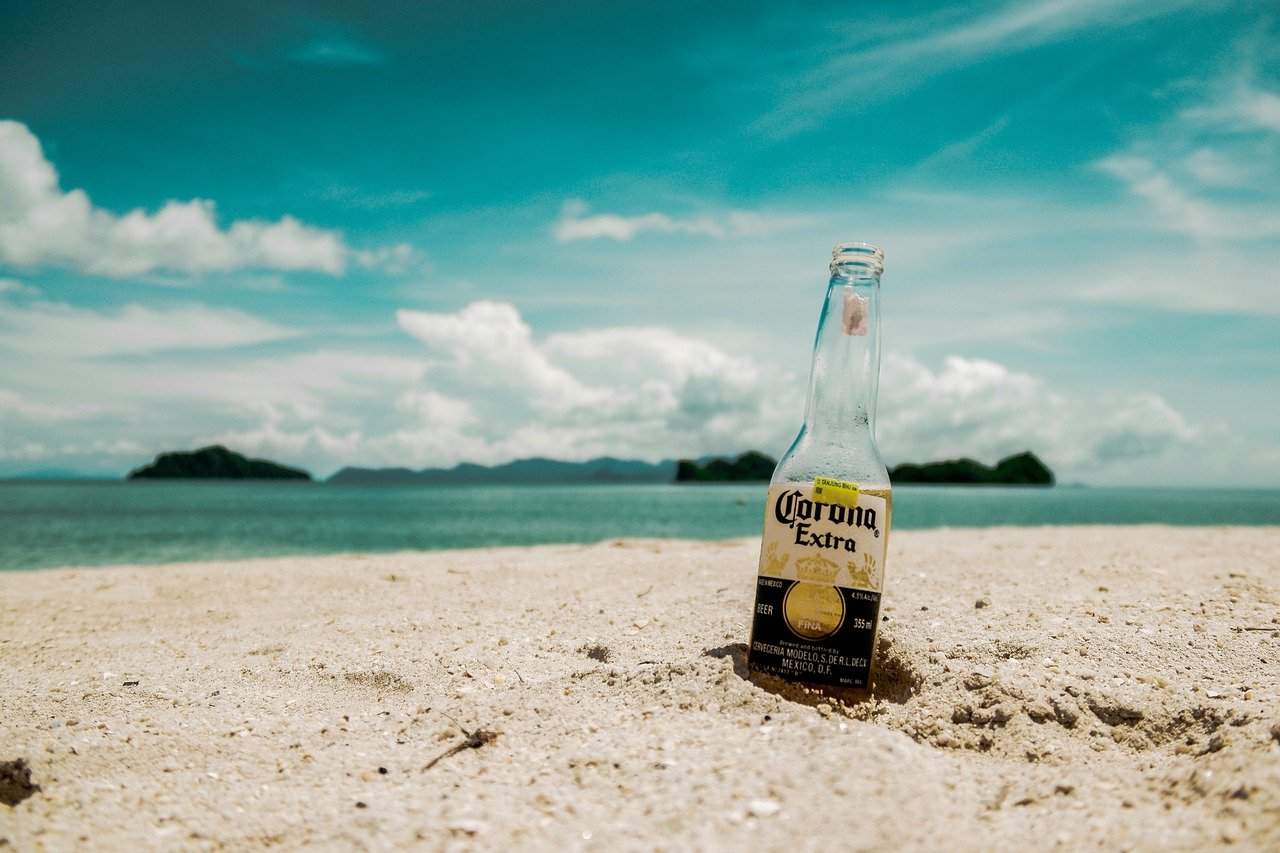 12 Best Drinks You Must Try When in Mexico

Mexican Drink You Need to Try at Least Once!

Mexico has some very exotic-like drinks alcoholic and non-alcoholic. and it would be a shame not to sample some of these fine drinks right?

From delicious cocktails to creamy rice drinks. You will find a drink to suit your tastebuds.

Tequila is the well-known liquor of Mexico. They make tequila only in the western state of Jalisco (the drink they named it after the city of Tequila). Distilled from the sugars of the blue agave plant. Tequila is divided into four major categories. Blanco, reposado, añejo and extra-añejo. Mostly served as a shot with salt and lime or mixed in a cocktail like a margarita.

Dos Equis, Tecate, and Pacifico. And sipping a Corona on the beach is a kind of an essential experience! The word for beer in Spanish is Cerveza. History of beer in Mexico started long before the Spanish conquest. But beer in Mexico took off with the arrival of the German immigrants in the 19th century. Today, Mexican beer is run by two large conglomerates that own the most well-known brands. You can find many other local and craft beers like Bohemia that are delicious

Mexico’s most well-known cocktail. a simple combination of tequila, orange liqueur, and lime juice often served with salt on the rim of the glass. Either on the rocks or frozen. Margaritas have become the heroes of fiestas around the world. The drink has many origin stories; they published the first known recipe in Esquire magazine in 1952. You can go for the classic, strawberry or mango. We think any margarita is good!

We pronounce mezcal as mescal. Mexicans consider Mezcal as the cool cousin of tequila. While they must make tequila from the blue agave plant, they can make mezcal from any agave plant. They usually produce mezcal in Oaxaca. Although it can legally come from anywhere in Mexico. Known for its smoky flavor like scotch. Like Tequila Mezcal can be drunk as a shot or mixed in a cocktail. If you are adventurous, you will want to try mezcal with sal de gusano (with worm salt).

Paloma is the most popular cocktail in Mexico. Yes, even more, popular than the Margarita. It’s very simple to make and yet so refreshing. The Paloma is a tequila-based drink. It’s made with grapefruit soda or juice, Tequila Blanco, lime, and served on the rocks. It’s the perfect cocktail with any spicy Mexican dish.

There is no doubt about it! This is Mexico’s favorite coffee-flavored liqueur made in Mexico. Made using arabica coffee beans grown in Veracruz. Kahlúa is the base for many iconic cocktails. Such as the White Russian and the B-52. Perfect after-dinner drink or take a bottle home with you. Kahlúa is so loved that on February 27th it’s Kahlúa Day!

A beer cocktail…? Sound terrible, right? Well, in Mexico it’s called a michelada. a mixture of Beer, tomato juice, lime juice, salt, chili, soy sauce, Worcestershire sauce. Once all mixed it makes an extraordinary refreshing drink on a hot day! They pour it into a glass with a salt rim. Very similar to a Bloody Mary.

Most underrate Mexico’s wine, but that doesn’t mean you won’t find plenty of superb wines. Called vino in Spanish. Seven regions in Mexico produce wine. Baja California is the top wine-producing region. Be sure to find Mexico’s wines near you.

And here are a few non-alcoholic drinks…

While horchata (pronounced or-CHAH-tah) is known to have many names and variations around the world, Mexican horchata by far the most popular. Rice and cinnamon are the two main ingredients that make up this sweet and creamy drink, traditionally served cold and sweetened with sugar.eee

The Mayans were the first to cultivate chocolate, so it comes as no surprise that Mexico is famous for its hot chocolate. While not as bitter as its original incarnation, today traditional Mexican hot chocolate is made with semi-sweet chocolate, cinnamon, sugar, and vanilla. It’s frothed by hand with a wooden molinillo (a great souvenir, hint hint). While in Mexico, you can also try hot chocolate’s cousin champurrado, thickened with corn.

If you’re looking for a thirst-quenching beverage in Mexico, order an agua fresca. Literally meaning “fresh water,” this drink is a simple blend of fruit, water, a bit of sugar, and a squeeze of lime. Choose from classic flavors like watermelon or stawberry, or go for more exotic flavors like hibiscus (known as “jamaica”) or tamarind.

Believed to be the drink of the Aztec gods, pulque is actually still made today, though (unlike tequila and mezcal) it clocks in at a much lower ABV (single digits, tops) because it isn’t distilled. 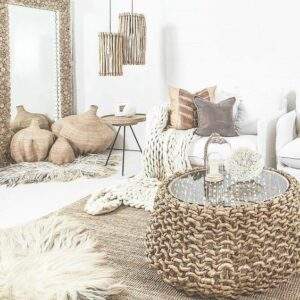 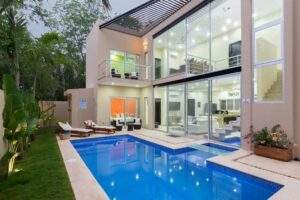 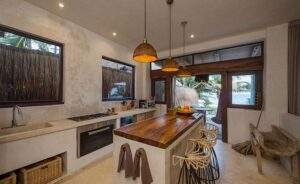 What’s the difference between a condo or a townhouse? 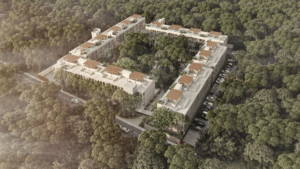 Is buying a condo in Tulum a good investment? 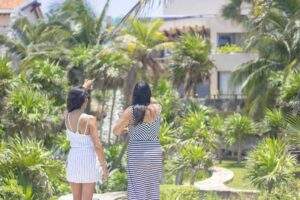 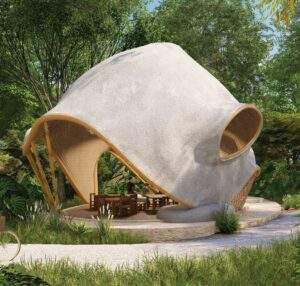 First Green School in All of America Opens in Tulum. And How Does This Effect Tulum’s Real Estate Market? 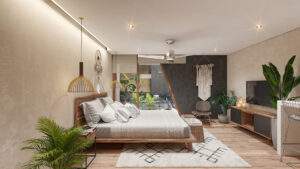 PrevPreviousThis year, more people will buy property in Tulum than any other. Here’s why.
NextWe’re looking for people who want to invest in TulumNext