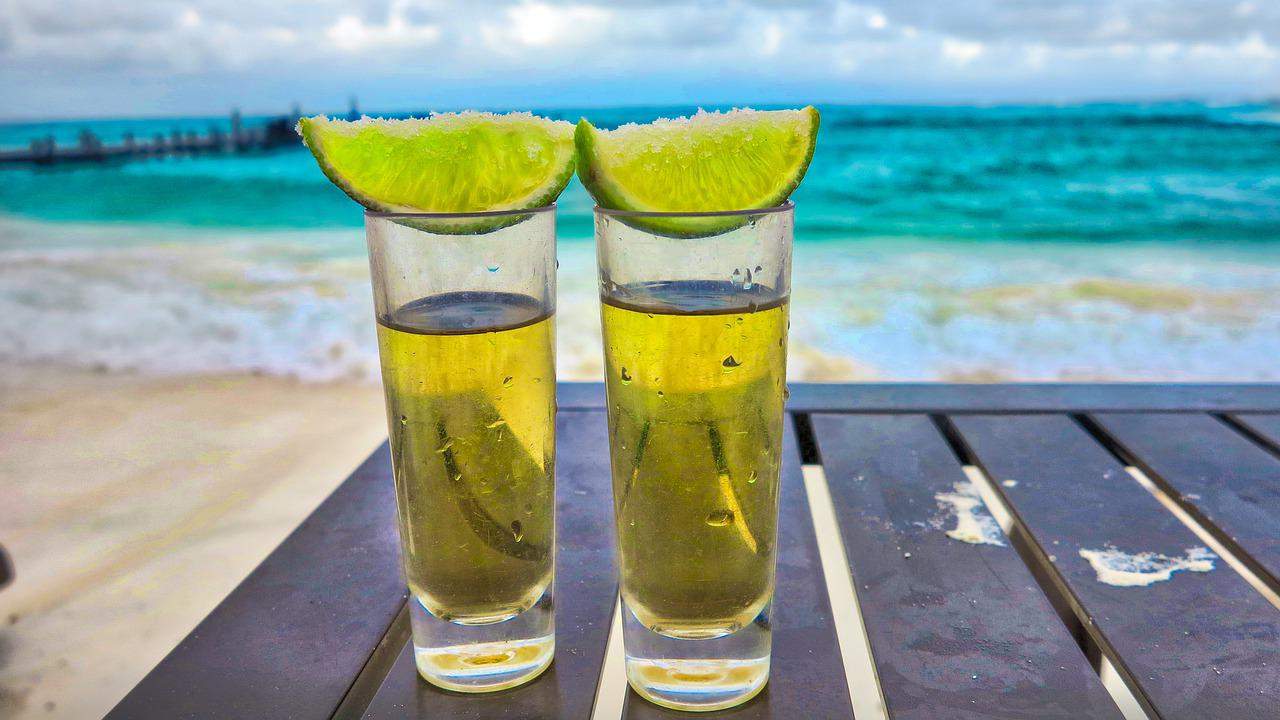 Moving to Mexico for Americans: 5 Facts and Statistics You Should Know

Are you considering a move to Mexico? The country has so much to offer, including a rich cultural heritage, delicious cuisine, and sunny climate. For example, did you know that the number of Americans living in Mexico has doubled since 2000? How did they get here? What made them stay in Mexico? Did they enjoy their time abroad as much as I do? Let’s take a look at five facts about immigration to Mexico that might change your life.

Here are the 5 Facts and Statistics about Americans immigrating to Mexico:

1. The Number of Americans Living in Mexico Has Doubled Since 2000

One of the most surprising facts about immigration to Mexico is the number of Americans living there. While many are aware that Canada and Europe are popular destinations for Americans looking to live abroad, few know that Mexico also has a large community of expats from across the border. The exact number of Americans living in Mexico is difficult to estimate because it’s not included in official statistics, but it is estimated at around 1.5 million people—a figure that has doubled since 2000 (Source: U.S.-Mexico Chamber of Commerce).

While this may seem like an odd choice for some American expats, especially those who associate Mexico with violence or unsafe conditions, others find themselves drawn by its friendly atmosphere and relaxed lifestyle. The growing popularity among Americans can largely be attributed to its proximity; after all, it only takes one flight or bus ride from Miami Beach to Cancun if you want some time away from home without having to travel very far at all!

2. About 1.5 million Americans live in Mexico

Mexico, with its beautiful beaches, vibrant culture and rich history is a hotspot for immigration.

In 2017 alone, 350,000 Americans moved to Mexico, making it the largest source of immigrants to Mexico. In fact, there are now more Americans living in Mexico than any other country in the world! This increase from 2000 (when there were just 500k) has been attributed to several factors including: cheaper cost of living; lower taxes on property purchases; no requirement for visa or work permit; access to healthcare services.

3. Why Are So Many Americans Moving to Mexico?

In addition, Mexico has strong cultural and historic ties with the United States, making it easy for Americans who want to live there to enjoy their own culture while maintaining close ties with people back home. The warm weather makes it easy to get outside and enjoy all that beautiful scenery, too! Plus, Mexico is a great place for retirees because it offers an active lifestyle free from most worries about health care costs or retirement income.

a) Affordable Cost of Living

If saving money is important to you and your family, then moving south of the border could be just what everyone needs!

If you are looking for a new place to live and you wish to have access to excellent medical care, Mexico may be your ideal destination. The cost of medical care in Mexico is much lower than the United States or Europe, while the quality of healthcare is excellent.

For example, if you require surgery for a pre-existing condition such as asthma or diabetes you can be confident that this will be covered by your health insurance plan in Mexico, unlike many countries where these conditions would prevent you from having access to affordable insurance coverage. In addition, many people who suffer from mental illness or substance abuse issues often cannot find adequate treatment options back home due to high costs or lack of availability; however, this issue is resolved under Mexican law which ensures that every citizen has access regardless of their diagnosis or history.

A major draw of Mexico is the climate. The average temperature in Mexico is 75 degrees Fahrenheit, compared to around 50 degrees in Alaska (the U.S. state with the lowest average temperature). This makes for a better quality of life for most people, and can make you feel healthier if you spend a lot of time outdoors.

d) Great place to vacation and spend time away

Mexico is a great place to vacation and spend time away from the stresses of daily life. The country has many beautiful beaches, cultural sites, historical places and other attractions for you to visit. You could even rent out a house there for an extended stay.

If you’re looking for a new business opportunity, Mexico is an excellent place to consider. It’s growing economy and middle class make it an ideal country to invest in real estate. A vacation rental home can be a great source of income if you’re looking for some extra cash while living there as well.

In addition, the Riviera Maya region of Mexico has become known as one of the most popular tourist destinations in North America due to its beautiful beaches and luxurious accommodations. This area has been referred to as “the Caribbean’s Costa del Sol,” meaning that it offers plenty of sunny days along with stunning ocean views. The mixture of warm weather and good food makes this part of Mexico enticing for many people who want their vacations filled with relaxation time.

4. Strong Cultural and Historic Ties with the United States

In addition to the strong cultural and historic ties between the two countries, there are a number of reasons why Americans are moving south of the border. The New York Times has noted that some Americans are attracted by Mexico’s lower cost of living and its excellent climate. In fact, according to a 2010 study by the Pew Hispanic Center, about 2% of all U.S.-born adults have relocated across borders to Mexico or Central America since 1965—about 1 million people in total.

In Riviera Maya, there are many other active retirement communities that offer great amenities such as golf courses and spas. These communities are close to the city center so you can easily get around on foot or via public transportation. If you prefer more seclusion, there are also rural areas with similar amenities that offer quiet surroundings away from crowds but still have access to all modern conveniences such as electricity and running water! It’s important to note that these types of places may not have internet connections available yet so keep this in mind when choosing where you’ll live! There’s plenty more information about these types of communities available if interested.”

Americans are moving to Mexico at a faster rate than at any time in history.

Americans have been drawn to Mexico by a variety of factors including its cheap cost of living, warm climate, beautiful beaches and friendly people. Many expats also enjoy being able to practice their Spanish while living abroad or learning more about Mexican culture through art galleries and museums. 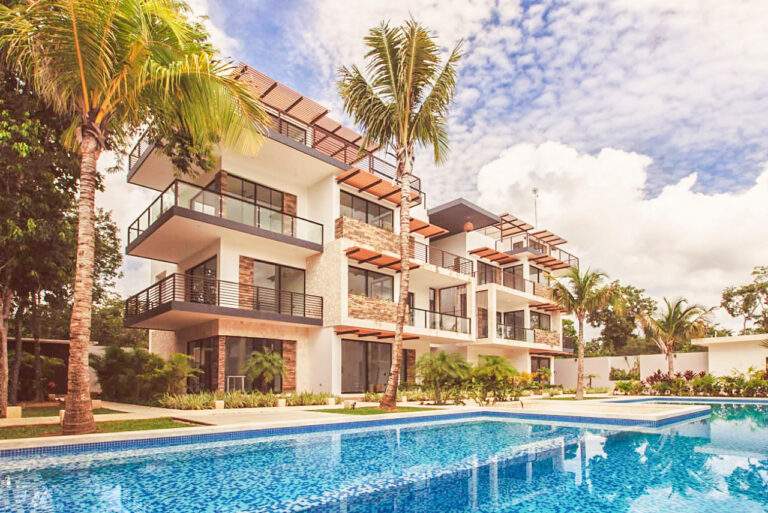 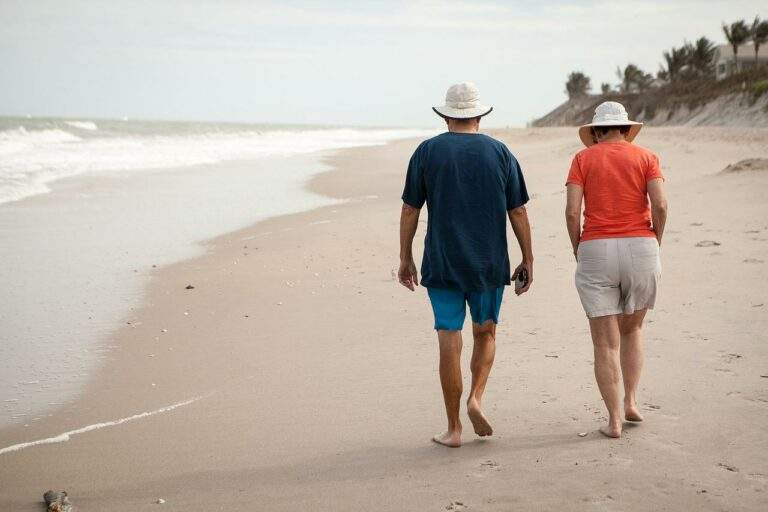 5 Tips for Choosing a Condo in Tulum Mexico for Retirement 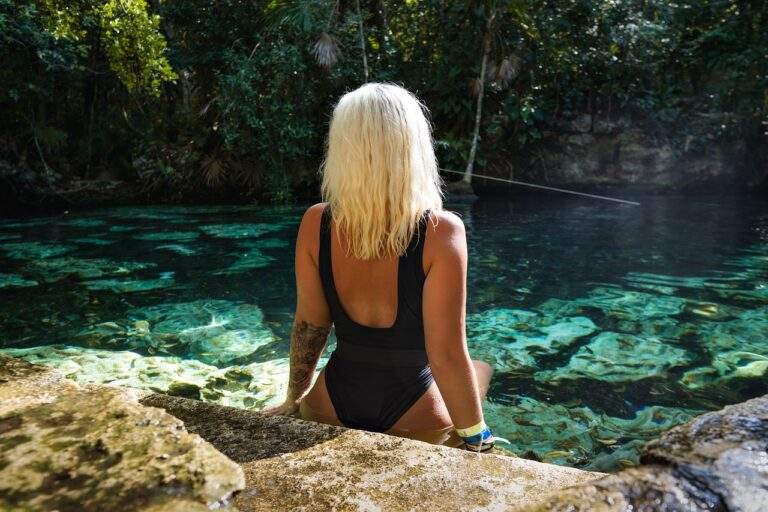 5 Steps to Invest in Mexico Real Estate from the U.S. 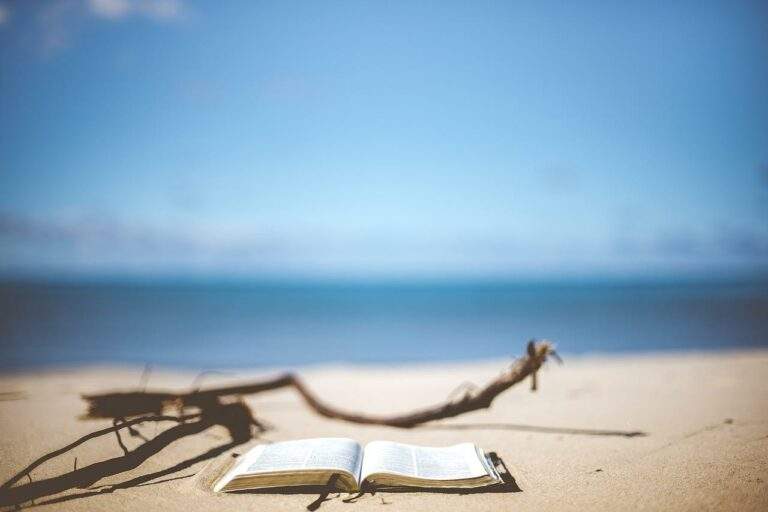 What exactly is a short-term rental? 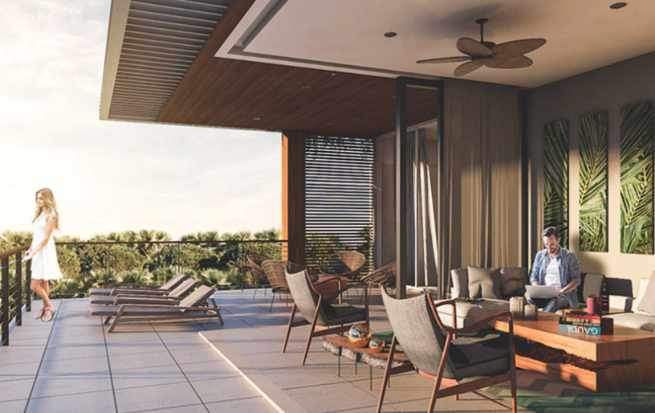 Turnkey Condo Tulum: Why You Should Consider a Vacation Rental 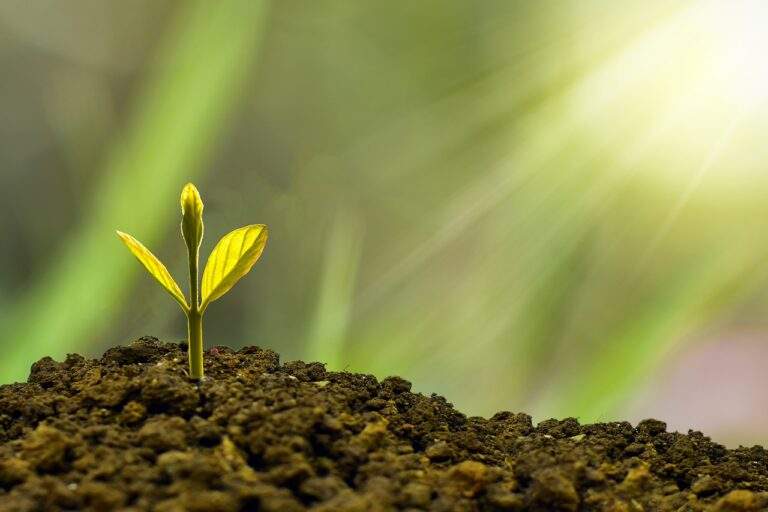