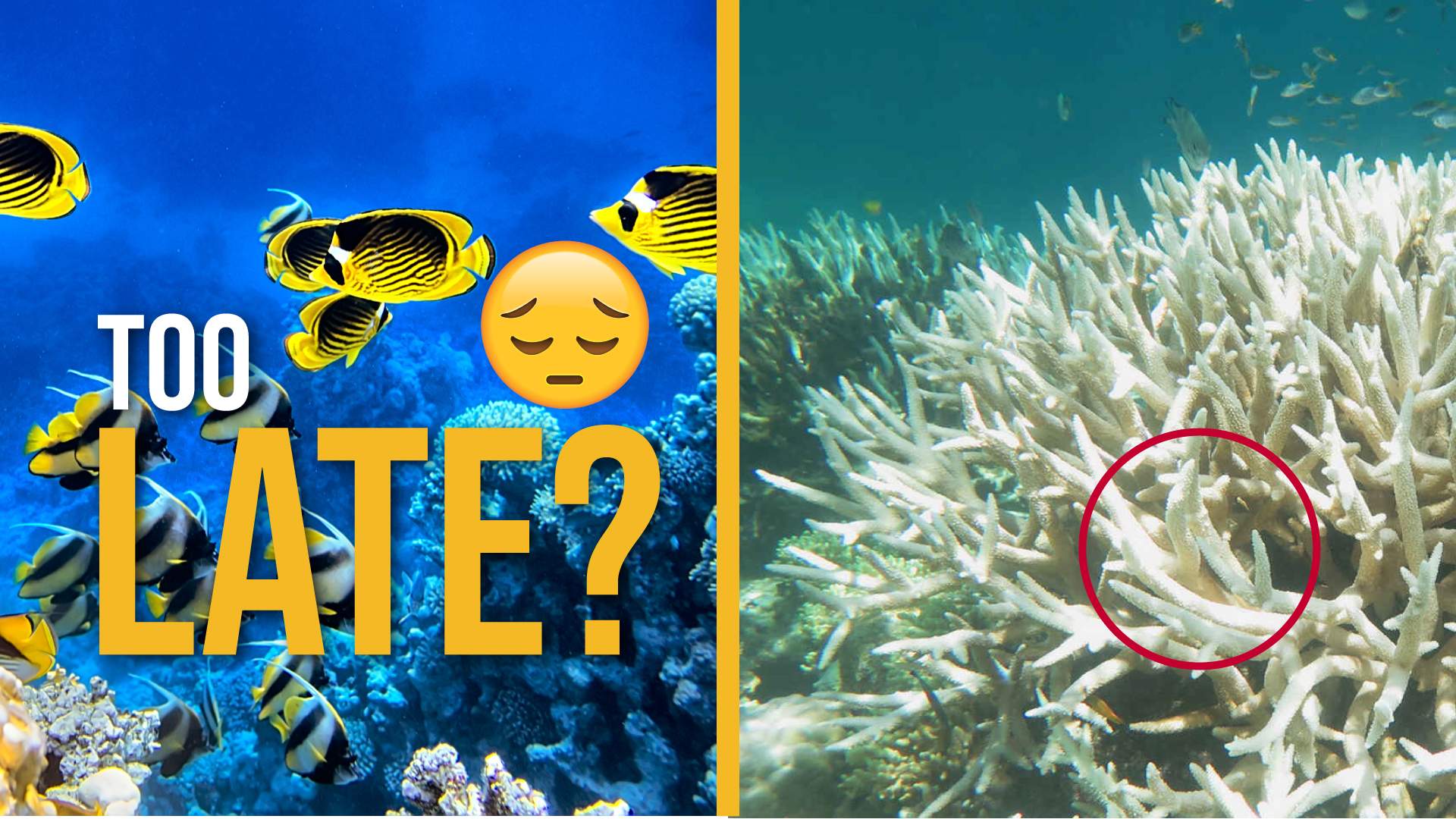 By applying Nobel-winning stock market theory to the 50 coral sanctuaries most at risk from climate change, researchers have identified which ones are most likely to endure and be able to repopulate other reefs, if other threats are absent.

Researchers at the University of Queensland’s Global Change Institute have used a theory posited by the economist Harry Markowitz to identify the 50 coral reefs around the world most likely to survive the damage already caused and potentially repopulate other reefs.

The study recommends targeting investment in conservation projects that will achieve the greatest possible positive impact on coral reefs.

The gains from investing in coral reef protection include more than just the preservation of the reefs themselves. Saving reefs also protect communities and creates jobs.

Ove Hoegh-Guldberg, a climate scientist at the University of Queensland, led an international team that developed a strategy to help determine which of the world’s coral reefs will survive into the next century.

Scientists found that under even a 2C rise in temperature, around 70% to 90% of today’s corals would vanish.

A recent study of global coral reef health found that 14% has been lost in less than a decade, with coral bleaching events caused by climate change being the primary threat to reefs.

The strategy used to help save reefs was developed in 2017 by scientists who met at the Hawai‘i Institute of Marine Biology to discuss Nobel-winning stock market theory.

“You’ve got hundreds of these reefs across the planet,” said Hoegh-Guldberg. “Which one do you pick, so that you concentrate your efforts on it?”

Scientists have calculated the potential for coral reefs to recover from bouts of disease, bleaching and death by ranking tropical reef environments using 174 metrics, including historical temperature and ocean acidification data and projections, in a process called scalarization.

The project identified coral reefs in the Middle East, Africa, Asia, Australia, the Pacific islands, South America and the Caribbean.

A habitat of unique and diverse plant and animal life, coral reefs cover only 0.2% of the ocean floor yet are home to at least a quarter of all marine species and provide food and support for hundreds of millions of people.

The study has inspired conservation efforts aimed at five threats to coral: fishing; non-point source pollution, such as from runoff or sediment; wastewater pollution; coastal development; and stress to reefs from climatic extremes. 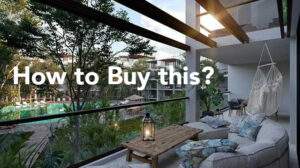 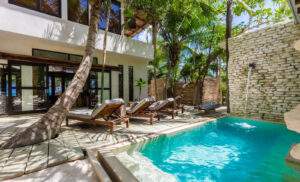 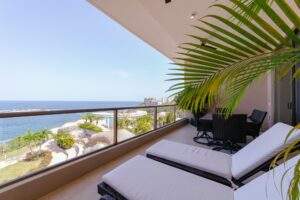 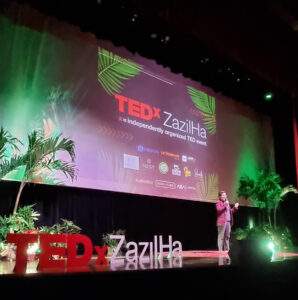 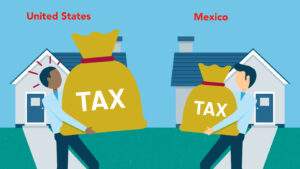 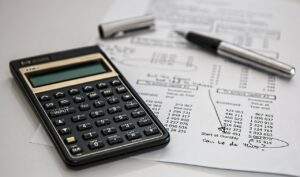 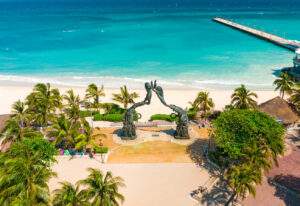